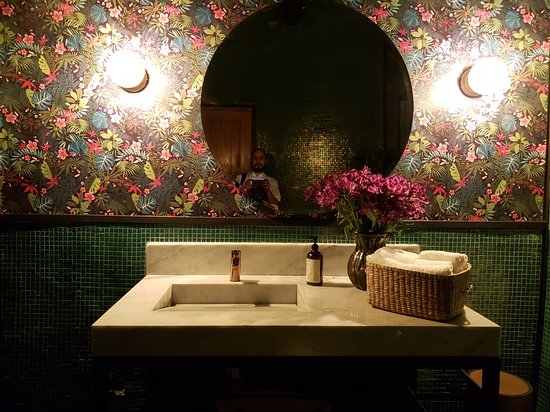 It features Caribbean cuisine, based on ingredients or preparations from the Colombian Atlantic coast from Córdoba to La Guajira and San Andrés and Providencia. This is a result of gastronomic research work called the Caribe Lab Project, by chefs Jaime Rodríguez and Sebastián Pinzón.

As an appetizer, a creamy emulsion of sesame to spread onto the casabe, a kind of dry tortilla made of cassava flour. In our country, casabe [type of flat, crispy bread made up of cassava flour] is a common part of meals on the Atlantic coast and in the Amazon region.

A wide range of beverages, which in addition to traditional liquors include Colombian spirits already famous internationally, such as three rums, one aguardiente and one gin. Craft aperitifs or digestifs, such as chirrinchi [alcoholic drink fermented from molasses or unrefined wholecane sugar] from La Guajira, the bush rum of Providencia and the corozo (Acrocomia aculeata) and palm wines of Mompox or the green mango wine. And on top of that, there is no shortage of craft beers, also produced in the Caribbean. 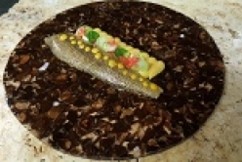 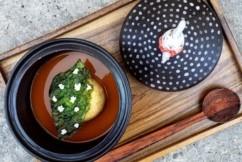