Central Restaurante has become the fourth best ranked in the world and the first in Latin America, according to The World's 50 Best Restaurants 2015 by Pellegrino. One of the reasons for such an important position is the letter written by its owner, Virgilio Martínez.

To be able to taste some of the dishes that Central Restaurante offers is not so simple, since reservations had to be made at least 30 days in advance before this new award.

Virgilio Martínez has managed to fill the Central menu with dishes prepared with ingredients that are not very common in Peruvian cuisine, even though many of them are grown in the country but not used in gastronomy.

One example of this is the use of the lemongrass, an aromatic herb that is normally used in infusions and that, in the form of ashes, together with avocado peel, shells and rice serves as a side dish to black drum. 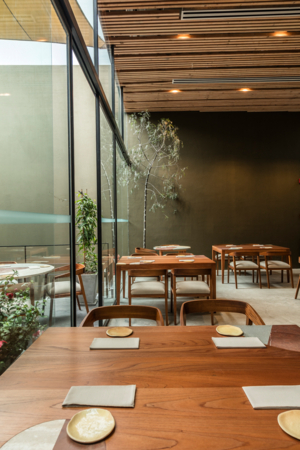 Kjolle is Chef Pía León's first restaurant. She is part of the gastronomic family of Central Restaurante, directed by León and her husband, Virgilio Martínez, who are also in charge of Mil Centro, in Cuzco, and Mater Iniciativa y Mayo, in Lima.

It is located in the same place as Central Restaurante, in the traditional district of Barranco, on the coast of Lima. Like all the spaces of this project, Kjolle's architectural concept is derived from the relationship between landscaping and architecture, but its identity is far from being a simple extension of Central.

Kjolle's architecture is based on the search for simplicity and fluidity, since it is a restaurant that feeds on Peruvian biodiversity, without restraining itself to the order of its ecosystems. 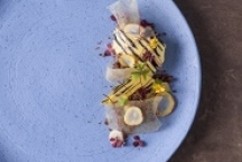 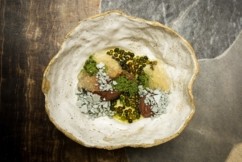